A story of love, loss and transformation. (5 minute read)

Klink and I saw the end of a rainbow once. It touched down in the lake in front of our house. We felt as if we were standing inside the pot of gold—that’s reputed to be at the end of it—and at that moment fully understood the folk lore behind it. Everything around us radiated the most incredible golden-orange light for as far as we could see. It seemed to come from the inside out, like we were standing in an incandescent bubble. The trees dripped goldness, the grass excreted it, the sky was a perfect rose-gold shimmer. It was like being inside the Land of Oz.

That was over 25 years ago and shortly after I first met Klink. That moment in time downloaded in my memory and often plays on loop when I look out the front door. It was out front of this house— that we lived in, got married in, created businesses in, battled cancers in, and loved deeply in—that we experienced this magical moment.

This is the house he called Pooh Corner.

It’s where the campfires lasted late into the evenings and the after-hours chorus of Cherry Bomb could be heard for several blocks away. (And, I imagine, by plenty of disgruntled neighbors.) It’s where the wine and beer poured freely, the laughter sprang robustly, the days were spent with joy and struggle, and the soft gentle pitch of a James Taylor song would be sung softly in my ear for many years to come.

I love this place, these memories, this home. And that’s why I’m leaving.

I’ve spent the last 20 months refreshing this place. I’ve updated appliances, painted and redecorated. Not only because I needed a change of scenery, but because I didn’t know if I was going to stay living here. The process of redoing this house, room by room, was cathartic and healing. Klink and I tore this place to its core and rebuilt it together over the span of 10 years. This was when he was healthy and full of life. I needed to remember those earlier days when his life was good and cancer was distant.

It was helping me heal.

It was during this time of updating that I fell in love with the color orange. Let me be clear that I have NEVER IN MY LIFE liked the color orange. In fact, before Klink’s death, if you would have asked me what my favorite color was, I would’ve said, “Well I love green and blue, but I REALLY REALLY hate orange.” In case there was ever a possibility of confusing me with ever liking the color orange.

Orange was (of course!) Klink’s favorite color. Along with green, yellow, red and anything else that looked like a sunset, a bouquet of spring flowers, or a tie-dye t-shirt. Bright colors were his jam. Not mine. Imagine my confusion when I started to find myself attracted to orange throw pillows for the couch.

Nooooooooo! I damn-near slapped myself. How could this be?

And then, while I was painting the kitchen, I found myself staring at the front door in bewilderment . I painted the interior off-white to enhance the natural cedar, hickory and stonework, but I struggled with what color to paint the door. I side-glanced into the living room and saw the I-can’t-believe-I’m-in-love-with-these-awesome-orange-throw-pillows on my sofa and in an instant, I knew I would paint the door orange. Screaming-bright, Home Depot orange.

Wait…what??? Who has taken over my sense of style? Where does this come from????

And then a memory popped into my head as if someone had flipped a light switch. I bolted downstairs and grabbed an old photo album. I knew it was there. I knew it. I heard him speak of it for years and years. It’s why he bought this house. What attracted him to it when he drove by. I opened up the album and saw the picture of the old house, Pooh Corner, when Klink first bought it back in 1973. It was covered with snow—simple and sweet.

The little green house with the orange door. My heart smiled so big I thought it would explode.

I couldn’t help but be amused as I thought of orange being a popular color this year. Klink, my crazy-ghost of a husband, was actually on-trend.

Painting the door last month made me feel like I was sealing in the memories of this magical place. Locking them inside where they could never escape. Inside my heart. When I look in the kitchen now, it’s as if there’s a perpetual sunset happening. A glow that radiates throughout the house and comforts my soul. Once again I feel like I am living at the end of a rainbow.

This would be the last home-improvement project I would do in this house. I knew I would have made my decision about staying or leaving by the time I finished. And so in March of 2019, I’ll be putting Pooh Corner on the market to begin a new chapter.

Although I have a few ideas brewing about in my brain, at this point, I have no idea where I’ll go or where I’ll live. That’s one of the things I’m looking forward to figuring out while I’m on the Camino.

I only know I can’t stay here any longer.

While I love this house more than anything, the memories and visions of Klink both comfort and haunt me. There is no place I can turn—inside or out—where I don’t see or feel him and I know that this is not healthy for me anymore. And honestly, it’s just not fun to be here anymore when the person you loved most in this world isn’t here to share the moments with you.  My life is ahead of me, not behind me. I know that by leaving this house, I won’t ever be leaving him because he is a part of my spirit and we’ll never disconnect. But I need a different view and I know he want’s the same for me.

And just as Klink drove by all those years ago and knew in his heart that this was going to be a magical house. There will be another who drives by in March—and feels the exact same way.

Otherwise, he wouldn’t have suggested the color orange. 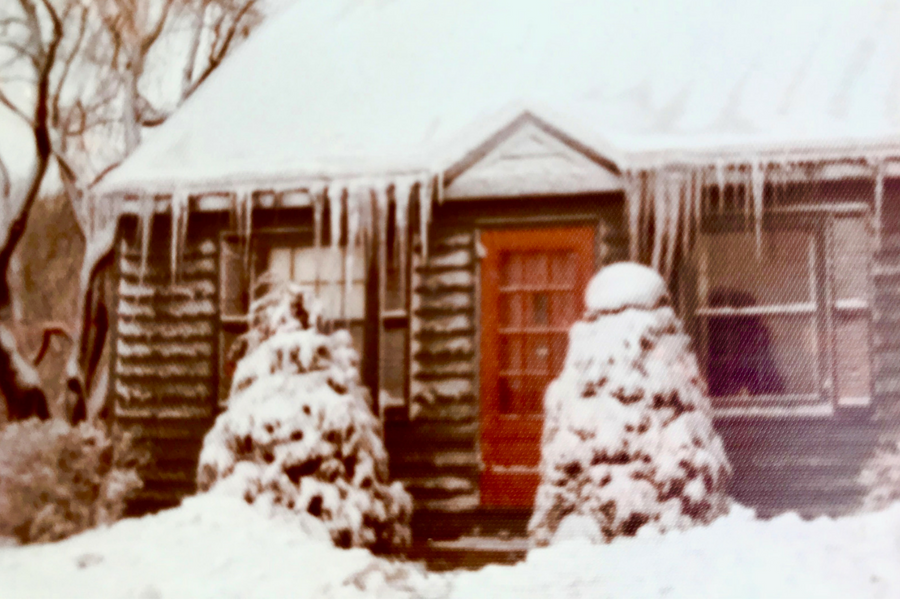 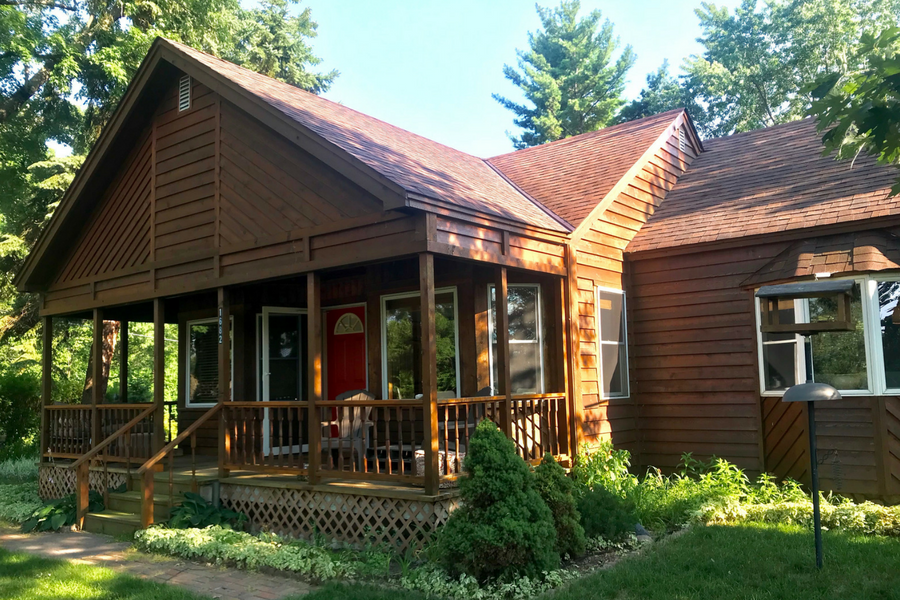 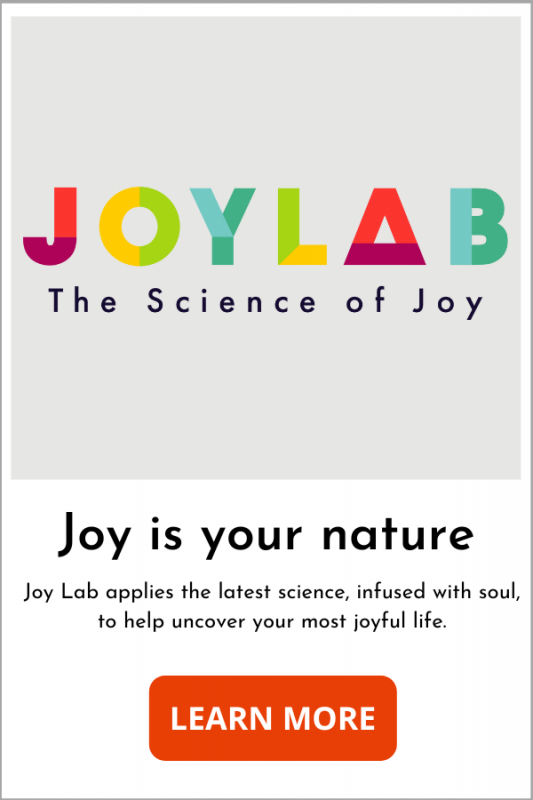 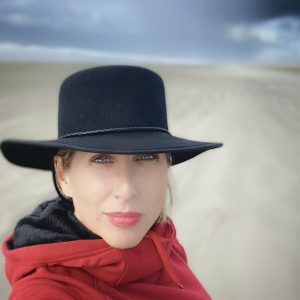